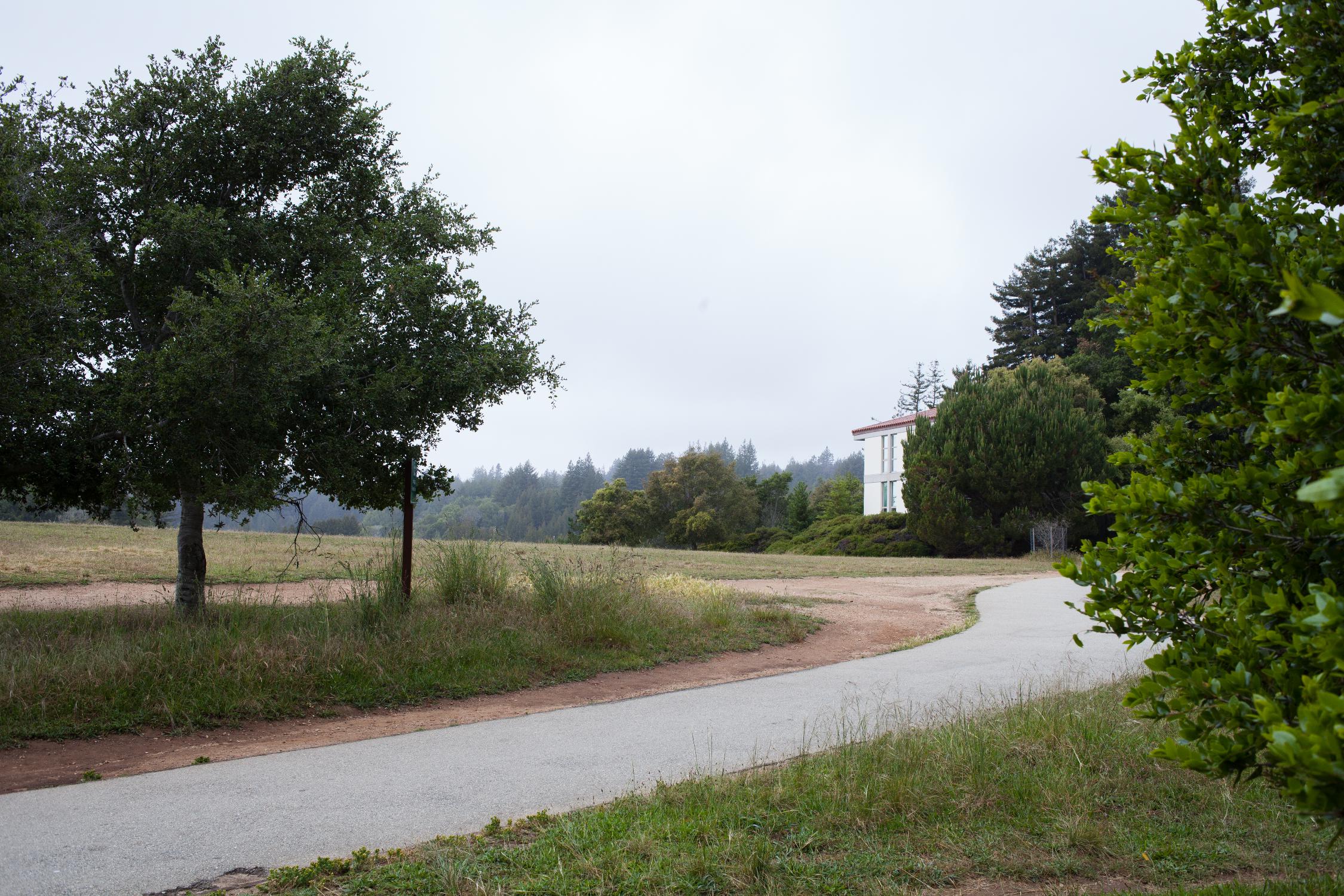 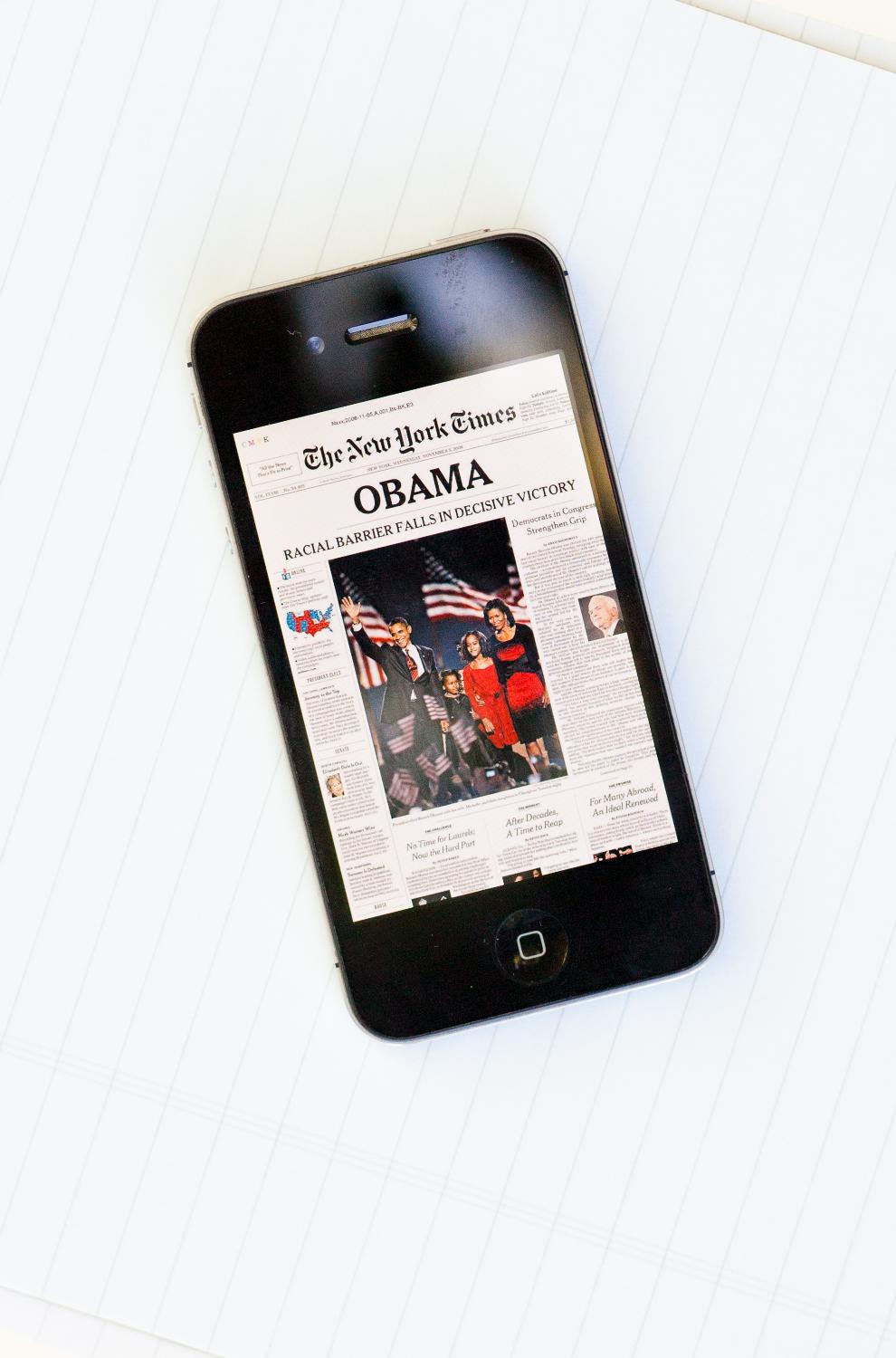 "Yes We Can", Porter College

“I got off at the Porter College stop and was walking up the path when all the students cheered with great excitement at the news that Barack Obama had just won the presidential election.”

In Conversation With Boreth Ly

If I remember correctly, it happened the evening of November 6, 2012, on the UCSC campus. Along with a group of undergraduate students, I took the campus shuttle to my office at Porter College around 7:30 pm. I got off at the Porter College stop and was walking up the path when all the students cheered with great excitement at the news that Barack Obama had just won the Presidential election. He was the first African-American President in the United States of America, elected for a second term. As I walked I passed The Wave, a sculpture created by Kenneth Farrell in 1974 and now a visual marker for Porter College: we were indeed carried along by a wave of excitement that night. As a Cambodian American born in Phnom Penh, Cambodia, November 6, 2012 felt extraordinary. Prior to Obama’s election, the opportunity for a person of color to be President of this country existed only in my hope and dreams. I can recall feeling hopeful racial equality could actually be achieved in this country.

My sense of political liberation was intensified because prior to coming to this UCSC, I held a tenure-track position in Asian Art History at the University of Utah, a rather conservative institution where my attempt to teach visual representations of race, gender, and sexuality was often a challenge. On this evening, as students cheered around me, I remember reflecting to myself how delightful it was for me to teach at UCSC where I have both queer students and students of color in my classes that shared my excitement at Obama’s victory. These individuals have what W.E.B. Du Bois called ”double consciousness,” further enriching knowledge of their racial and cultural identities in our classrooms. As Du Bois explains it, double consciousness is:

"This sense of always looking at one’s self through the eyes of others, of measuring one’s soul by the tape of a world that looks on in amused contempt and pity. One ever feels his two-ness, an American, a Negro; two souls, two thoughts, two unreconciled strivings; two warring ideals in one dark body, whose dogged strength alone keeps it from being torn asunder. The history of the American Negro is the history of this strife—this longing to attain self-conscious manhood, to merge his double self into a better and truer self. In this merging . . . he simply wishes to make it possible for a man to be both a Negro and an American without being cursed and spit upon by his fellows, without having the doors of opportunity closed roughly in his face."

The feeling that evening that seemed to flow between the students and me was that now, perhaps, we could begin to reconcile this profound split.