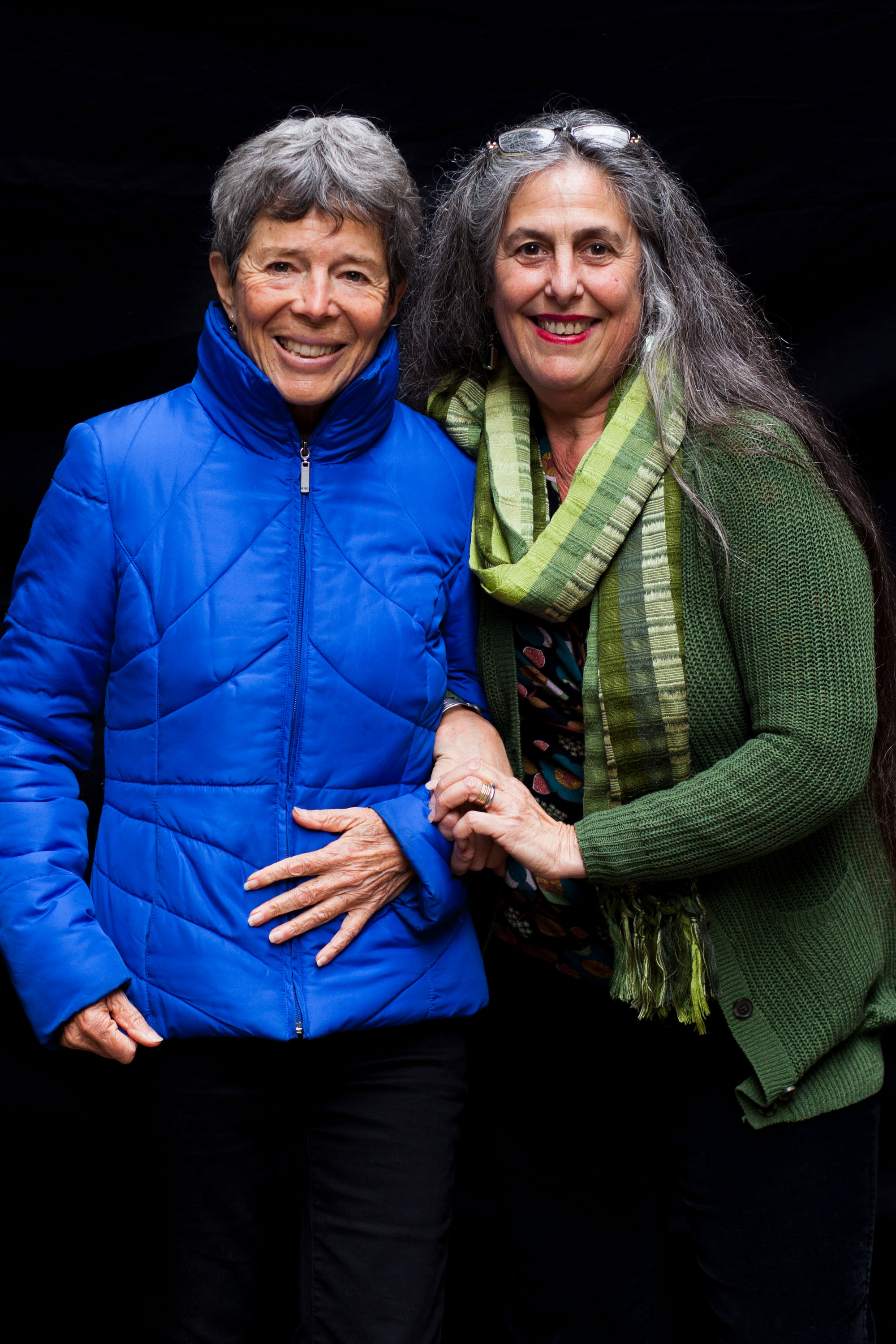 Betsy Andersen paints and draws in Santa Cruz, California. She received her BA from University of California, Santa Cruz in 1978.

Her participation in the arts crosses genres from documentarian in the old format of narrated slide presentations. She was an interviewer for a radio arts magazine program at NPR affiliate KUSP. As co- founder of the Mural Collaborative Woven Stories, Woven Lives with Betty Lou Sturm her work with community groups making murals gained national recognition through Join Hands Day in early 2003.

Andersen is Founding Executive Director of Museo Eduardo Carrillo, an online museum (www.museoeduardocarrillo.org). She makes sure that Carrillo’s legacy is perpetuated. In that role she has been Executive Producer for the award winning documentary “Eduardo Carrillo: A Life of Engagement”; she curates online exhibits; she develops educational programs that feature contemporary Chicano/a artists and she assists in the development of the upcoming traveling retrospective of Carrillo’s art.

Carmen León was born in San Francisco of Mexican and Peruvian descent. As a young adult she fulfilled a dream to live in France where she studied at the Ecole des Beaux Arts in Paris. She received a Bachelor of Arts degree at the University of California at Santa Cruz in 1975 and a fifth year degree in painting in 1976. During that time she was involved with the Academia del Arte Chicano de Atzlan, painting some of the first murals in Watsonville. For 15 years starting in 1980, she worked as a bilingual volunteer for Hospice. In 1985, she began teaching art in the schools for Spectra, the Cultural Council’s arts in education program, focusing her involvement with the Latino community in South County. She was also one of the co-founders of Galeria Tonantzin in San Juan Bautista, CA. which was a venue for women’s art. In 2003, Carmen was the recipient of the Calabash Award as visual artist of the year in ethnic arts, acknowledging her work in the community as a painter and teacher over the past 30 years. She lives in Aptos, CA where she continues to do painting and sculpture.