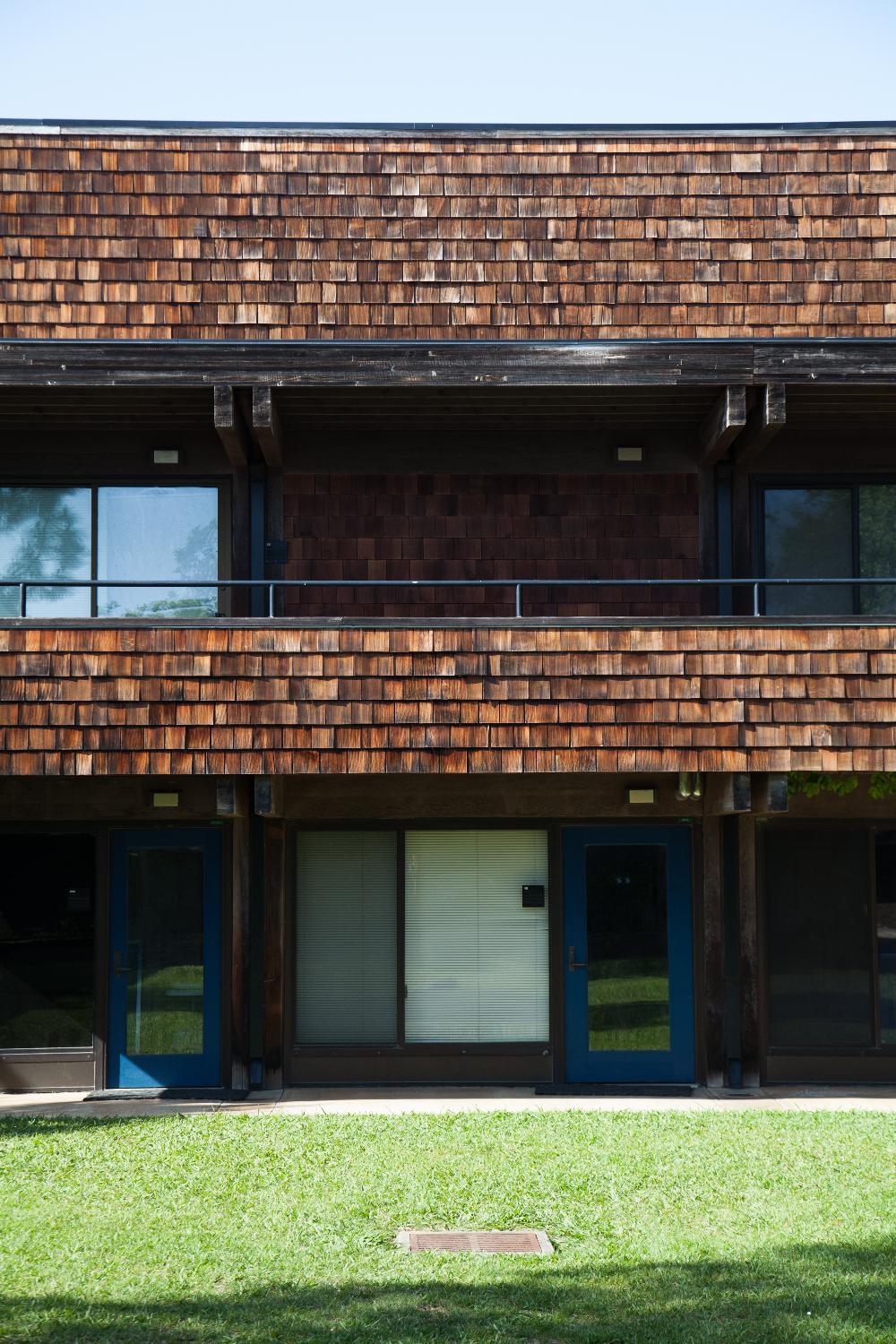 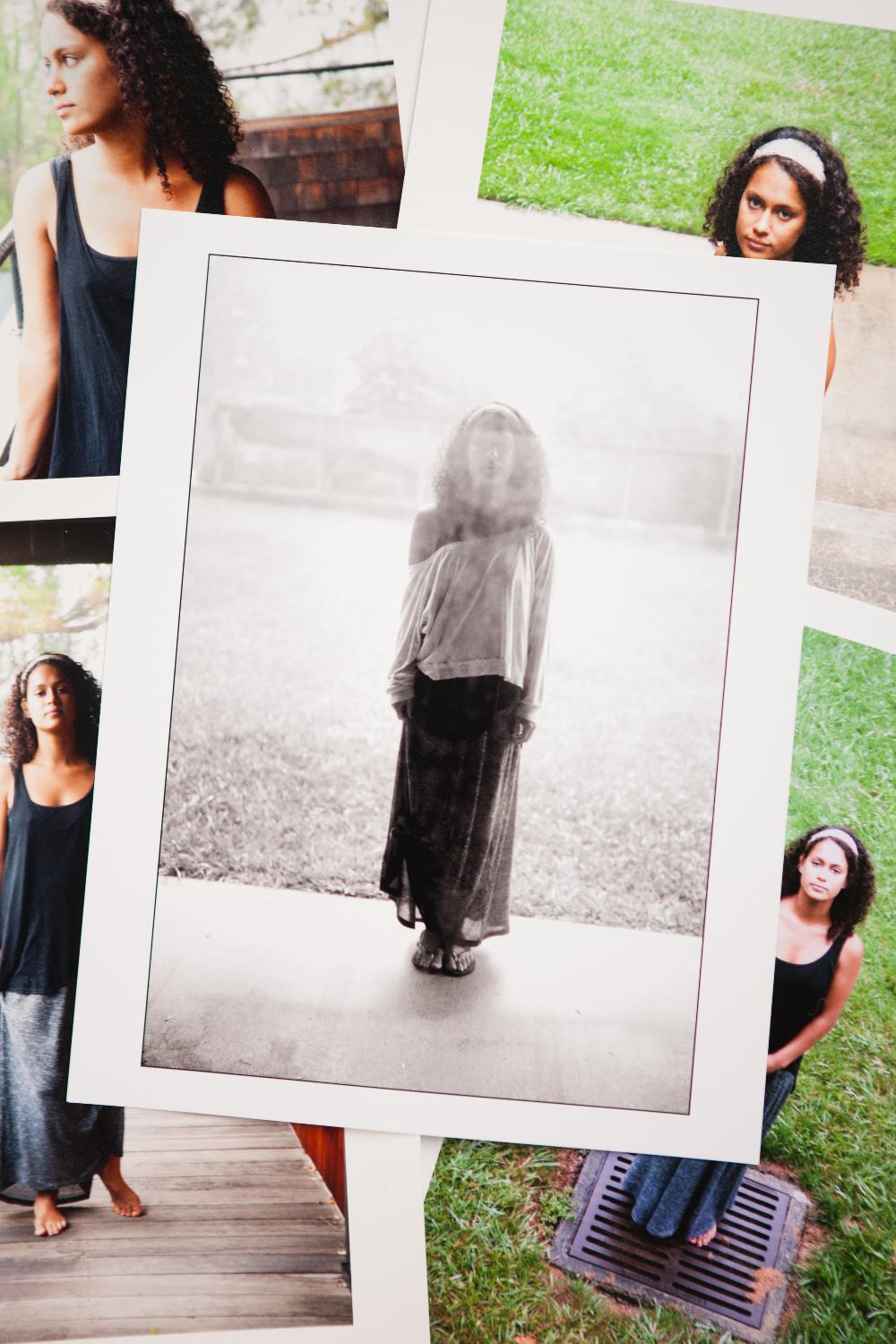 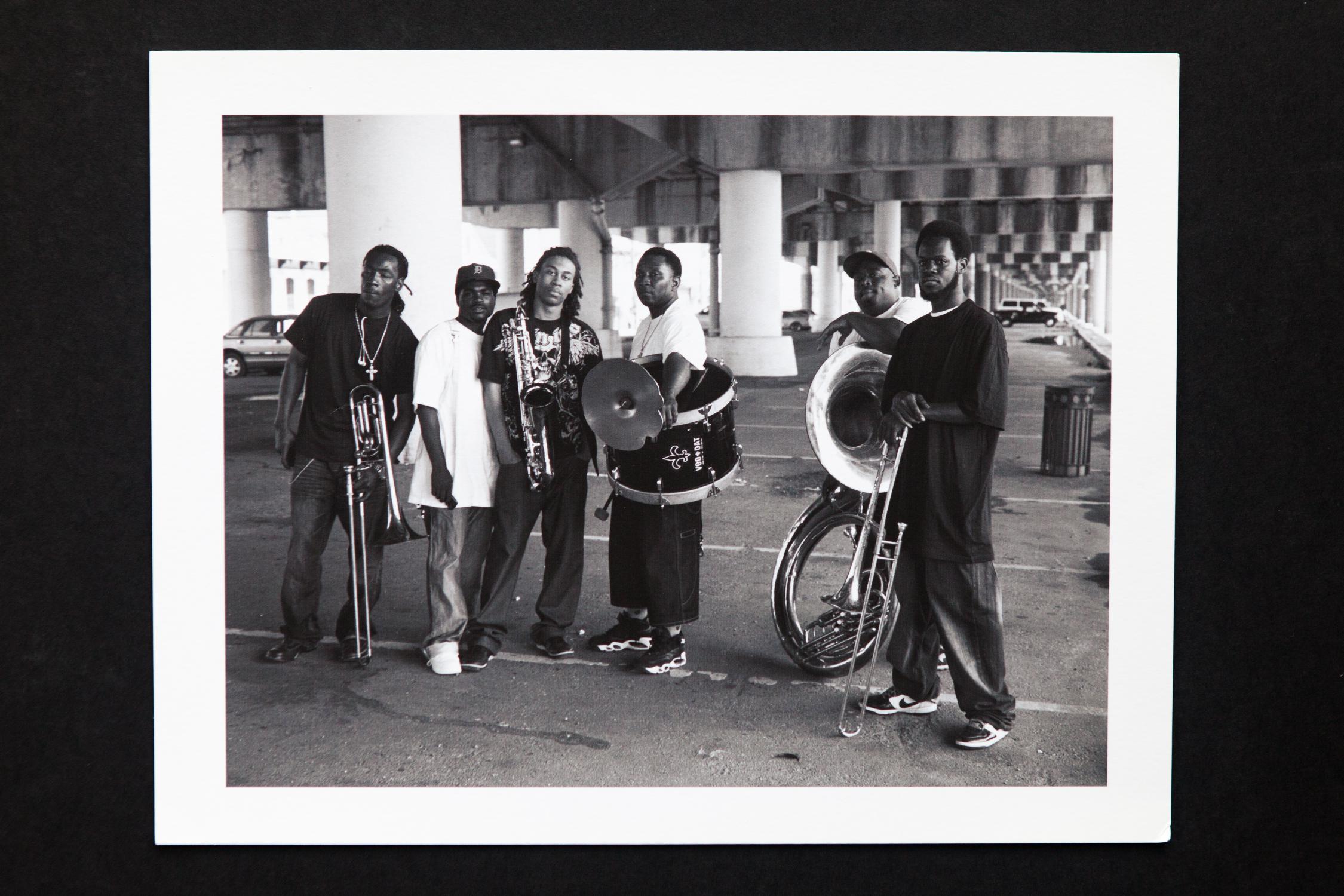 I photographed a lot of people here ... This is work that I wouldn’t show, but it was like doing figure drawing. It allowed me to keep up a certain set of skills.”

In Conversation With Lewis Watts

I live in the Bay Area. So, when I came to teach at UC Santa Cruz, one of the things that was really important to me as a working photographer is that they offered me a studio. Part of my job offer was that I would have space that would let me work here so that, despite my commute, I could still get work done. I actually first had a live/work space in town. I had that for two years. After that, they offered me this studio here in what they call the Arts Faculty Research Studios. This studio offered me a good balance; it was not right where I was teaching, but not so far that I couldn’t just come between classes or stay here and work most of the night.

There are two things that are really significant to me about this studio. One is that is staying here, I was able to integrate into the campus in a way that is impossible if you are just commuting. I had a futon that folded up. So, I could be here for 2-3 days and teach and spend all the rest of my time working. And I kept a bike here, so I rode everywhere on campus and explored the paths and gullys. I also got a glimpse of the life of the campus I wouldn’t have been otherwise privy to. For instance, when it first rains on campus each year, the tradition is that students all run naked across campus. I might never have seen that if it wasn’t for my studio.

The other thing is the impact the studio space had on my work. The first book I did here, called The Harlem of the West, was around a cache of photographs I found in the Fillmore district in San Francisco which became a black community in 1941 when a lot of people came west to work in the shipyards. There was only really one place that black people lived in San Francisco, the area that the Japanese, recently interred, had lived. When black people settled in the area, it already had all this infrastructure, and it almost immediately became an entertainments area; 10 jazz clubs opened up, there were black-owned hotels, and a thriving community.

I had the photographs for some time, maybe a couple years before I joined the faculty here, but it was working here—where even cell phones don’t work very well—that I finally had the time to complete a collaborative book project with these images. I also had the intellectual community that helped the project take place. I ran ideas by other faculty from the Humanities, Social Sciences, and the Arts.

The second book I did was based on my travels to New Orleans. My parents are southern-born African Americans who came west during WWII. During my childhood, we would alway return to the South to visit the grandparents, and it made a distinct impression on me. So, as an adult, I was always looking for ways back. About the time I started teaching here, I started making connections in New Orleans and traveling there regularly. I was supposed to do a residency in New Orleans just before Katrina hit. I was not able to go, but I did get there 6 weeks after. There was a conference here about the hurricane, and I started talking with Eric Porter, a jazz scholar here on campus, and we decided that we wanted to do a project on New Orleans. That ended up being a book called New Orleans Suite which is both of our takes about what was going on in New Orleans before the storm and what was threatened after the storm—what was being displaced.

Other than these large-scale projects, the studio also gave me a place to keep my photography practice up in a different way. I photographed a lot of people here. I used my studio, the courtyard, the yard—these all were backdrops for me. This is work that I wouldn’t show, but that was like doing figure drawing. It allowed me to keep up a certain set of skills.

These portraits were a way to keep my photography chops up. I would ask people I knew and liked a lot, or sometimes I would ask people I didn’t know at all. Both of those circumstance require a certain amount of give and take, making people comfortable, finding the rhythm of the work. I usually photograph in the street. I have a short amount of time to make those decisions or those connections, and I practiced that here.

When I had this studio, people used to ask me if I was applying for artists residencies. But I didn’t even need to. I could come here, have the facilities to work, and see almost nobody if I didn’t want to. It was perfect. The library is close, there is a strong intellectual life, and I had the space to work.

When I said I was going to retire, at first the division said I could keep this studio for a year. Then, the department said I had to leave by the end of June. That was the last thing I wanted to do. But, by June I was feeling better about leaving, I had gotten a residency in Paris (without a studio, it’s time to do residencies!) and was ready to hit the ground running. But, I still miss teaching and this studio as much as anything on campus.