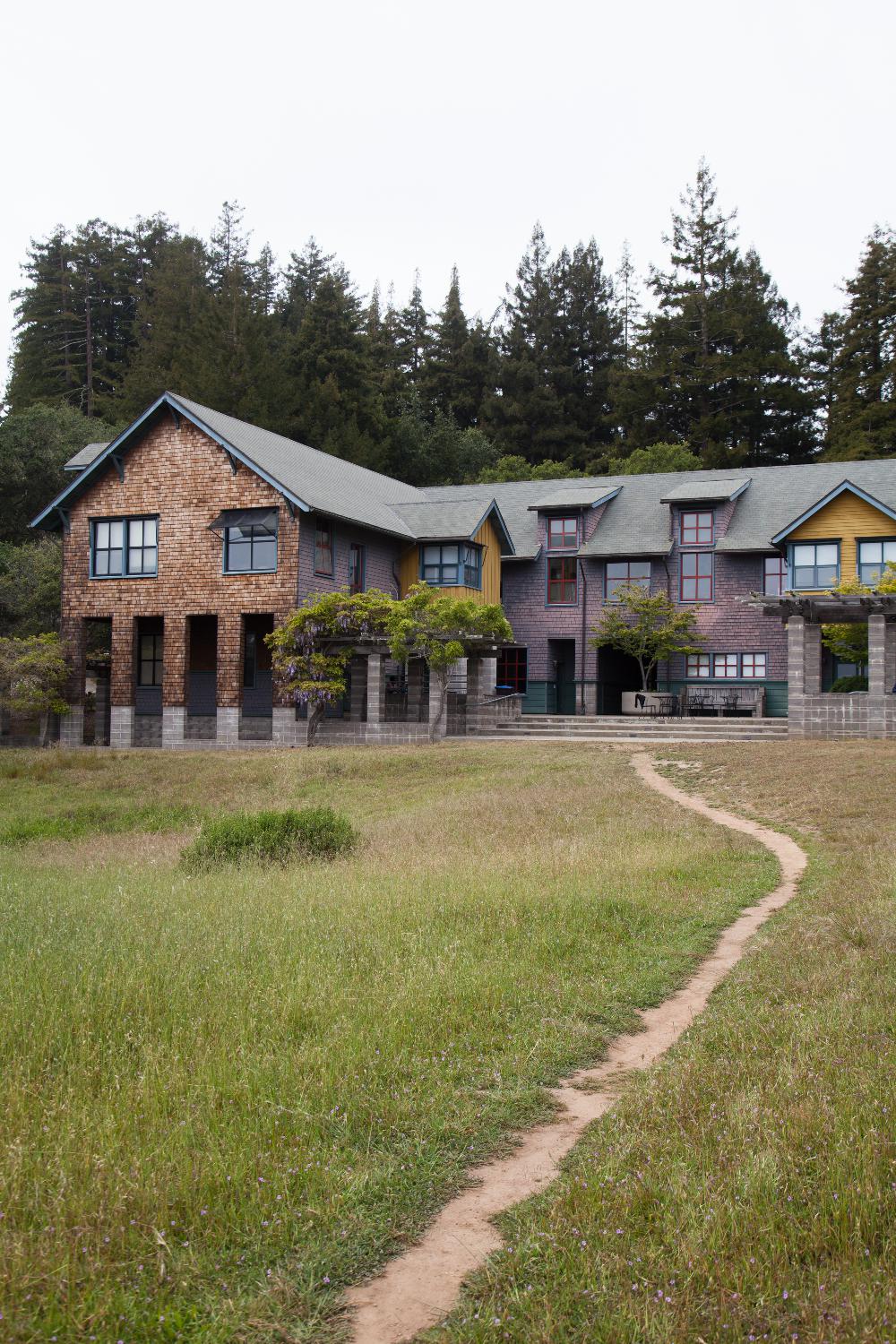 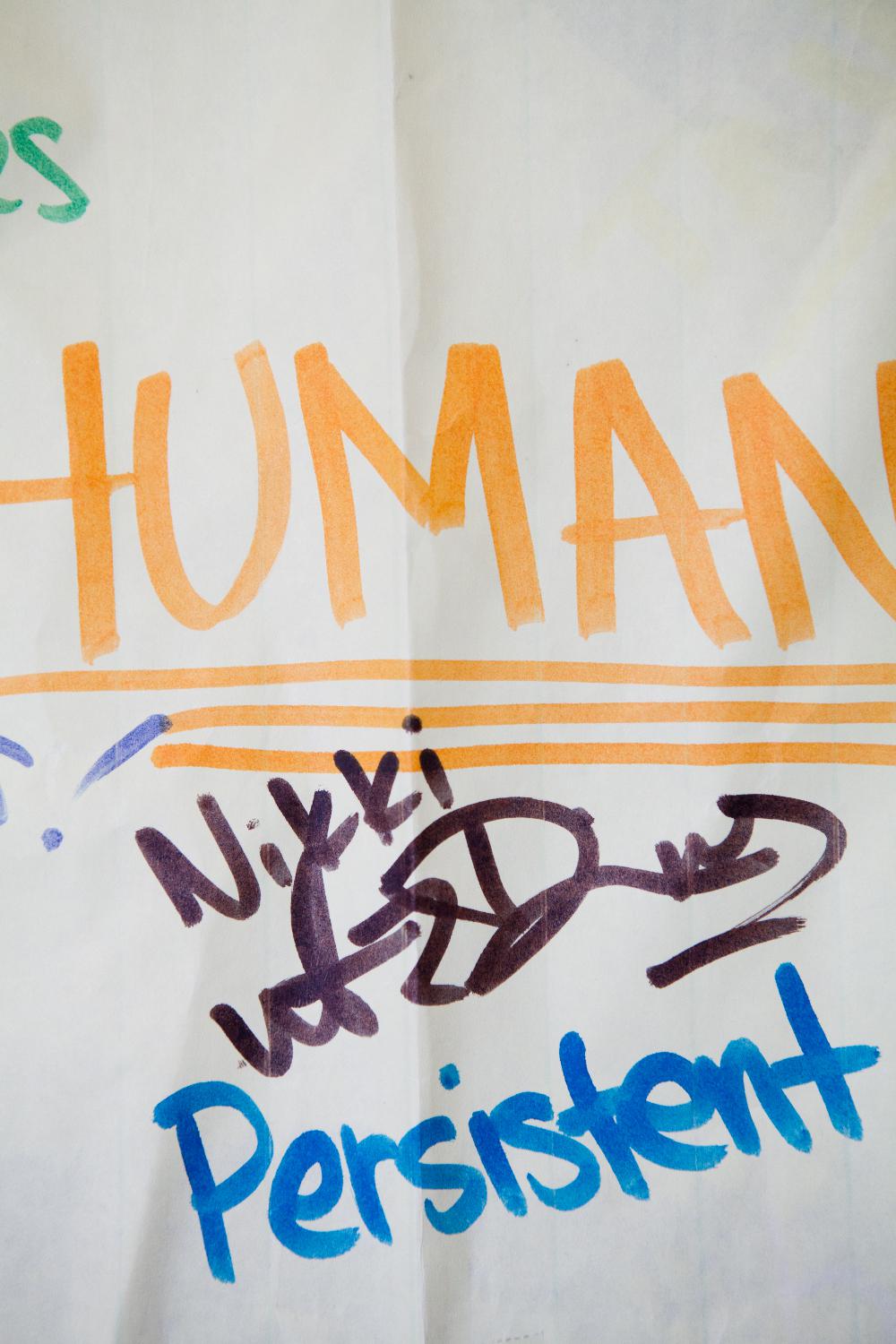 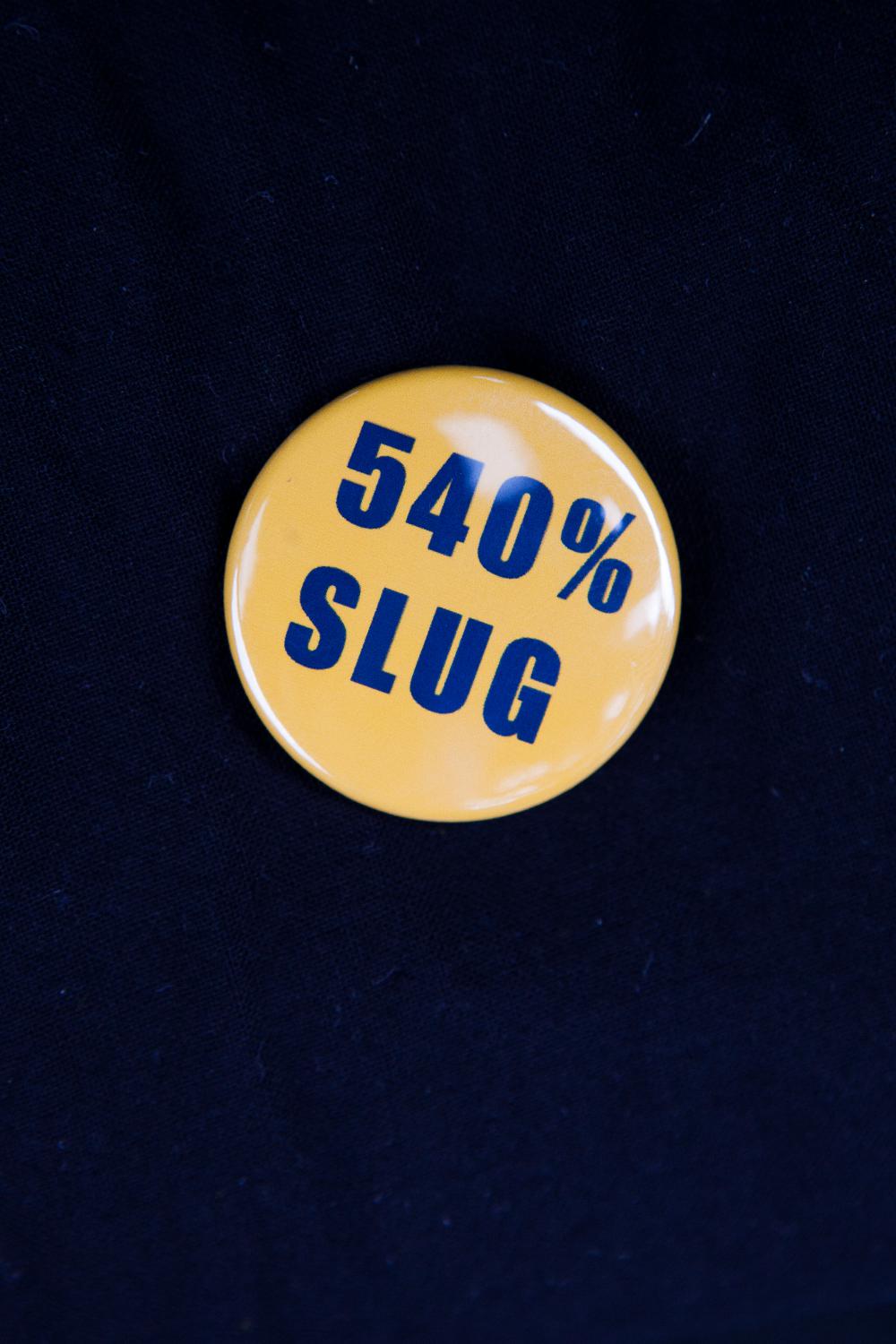 “Within my first year at school, I understood why people call UC Santa Cruz a safe haven for undocumented students…. The ARC became my second home as I worked with other students, faculty, and staff to develop resources to help students like me even more.”

In Conversation With Victoria “Nikki” Dominguez

My name is Victoria Dominguez, but everyone calls me Nikki. When asked about a site on campus that is important to me, I immediately thought of the ARC (Academic Resource Center). To me, this place is really, really special. To give you some background about why this is the case:

I emigrated from Mexico at the age of seven due to the increased violence, especially against women, in the country at that time. My mother, a single mother, made the decision to bring her two little daughters to California in the hopes of having a better life. And we do; we have a really good life. However, when I applied for college, I realized that it wasn’t going to be easy to make this good life. As an immigrant student in 2008, I didn’t have access to financial aid; so going to college was not going to be easy. But, I quickly learned that Santa Cruz is a safe-haven for undocumented students. This information was pretty underground in 2008, of course. People would hear that I was undocumented, and they would tell me that I should go to Santa Cruz, saying, “They will help you there.”

Drawn to this description, I applied to Santa Cruz—and I got in. Within my first year, I understood why people call UC Santa Cruz a safe haven and a place like none other. I was welcomed there and cared for. But, there was no institutional support in place—no specific institutional resource developed to help students like myself at that time. It wasn’t until 2009 that I got called to a meeting in this building to begin to fix this. At this meeting, they told me they had gotten some money and asked if I would take on an internship. To me this was weird because I never thought I could contribute to the university because I could never be employed by the university the way other students are. People in this building took a chance and were brave enough to develop the institutional resources and put into action what most people only talk about. We tell students to go to high school, get good grades, excel, and go to college so you can have a good life. This place makes that promise a reality.

In the ARC building, there are now a lot of resources in place that make this possible. There is tutoring upstairs, and EOP (Educational Opportunity Programs) downstairs. And now, we have AB540 Student Services here, which serves over 200 hundred undocumented students on this campus. We are a leading force in this. This is something that not a lot of people know but something to be proud of. People look to UC Santa Cruz from across the UC and even nationwide to learn how to better support and serve undocumented students. They look to UC Santa Cruz to learn how to help students like me achieve their dreams.

It was really in my second year, after I received my internship, that many of these resources began to be developed. The ARC became like a second home to me as I worked with other students, faculty, and staff to figure out how to build and develop the resources to help students. When I was a student here, like most other students in my position, I could not afford to live on campus. The experience of living on campus is often what defines people’s college experiences. Friends, roommates, and community—all this comes from living on campus. We didn’t have this. We lived in apartments off campus, often one-bedroom apartments with six roommates just so we could pay the bills and go to school. A lot of us would come for one semester and then take a year off to work to save enough money to come back for another semester. Students were making a lot of sacrifices and there was not a way for the university to help them. So, in my last three years at school, I learned how to help. I learned how to find the resources available, how to connect students with alums and mentors and community members that really cared and wanted to support us as students. Now, UC Santa Cruz is a completely different place from when I started in 2008. Many students are able to receive some form of financial aid and the university gives grants to undocumented students. And many of us are lucky to now able to work legally within the university and in the country and contribute back to our communities.

The love I received and the work that I did here led to my post-college career. I work now at a Central America Resource Center in Los Angeles. It’s the biggest Central American non-profit in the nation. At the CARCEN, I work with a population that is rapidly growing in the United States but that U.S. has not proven ready for—unaccompanied minors. In the last 5-10 years, so many parents are so desperate to give their children the opportunities that are available in the U.S. that they are sending their children from Central America to the U.S. alone—children that are 2 years old, five years old, eight years old—just hoping that they are able to make it to the United States. When the kids get here, though, they are often held at the border and there is no system in place for them, no one to release them to, nowhere for them to go. We know that deporting these children is almost a death sentence to them, so this population has become the focus of the love that I got here and the support and the empowerment that I learned. What I learned is that I can contribute and make a difference. We can and should be leaders, courageous and innovative in helping young people. And, I apply these lessons everyday in my work.