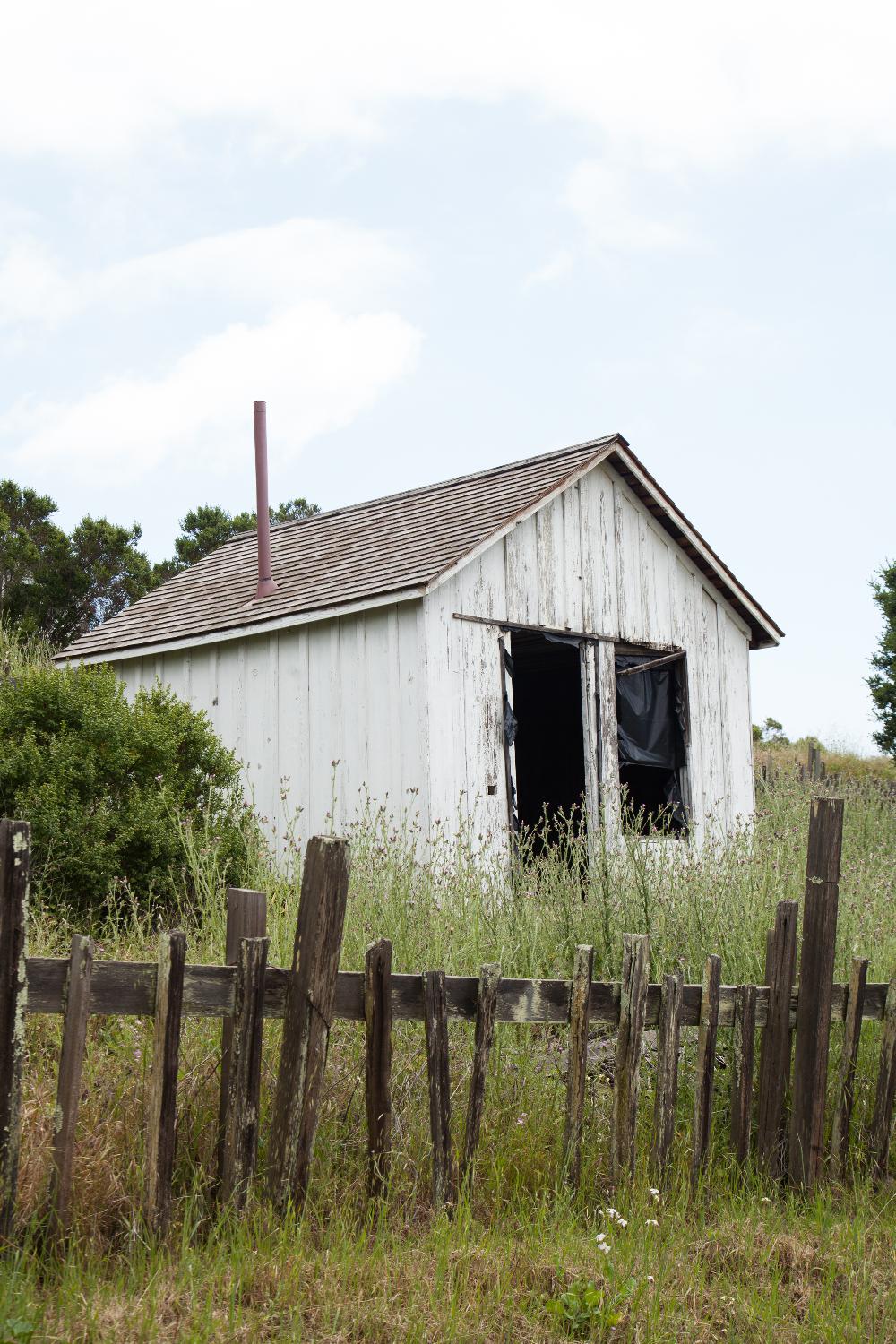 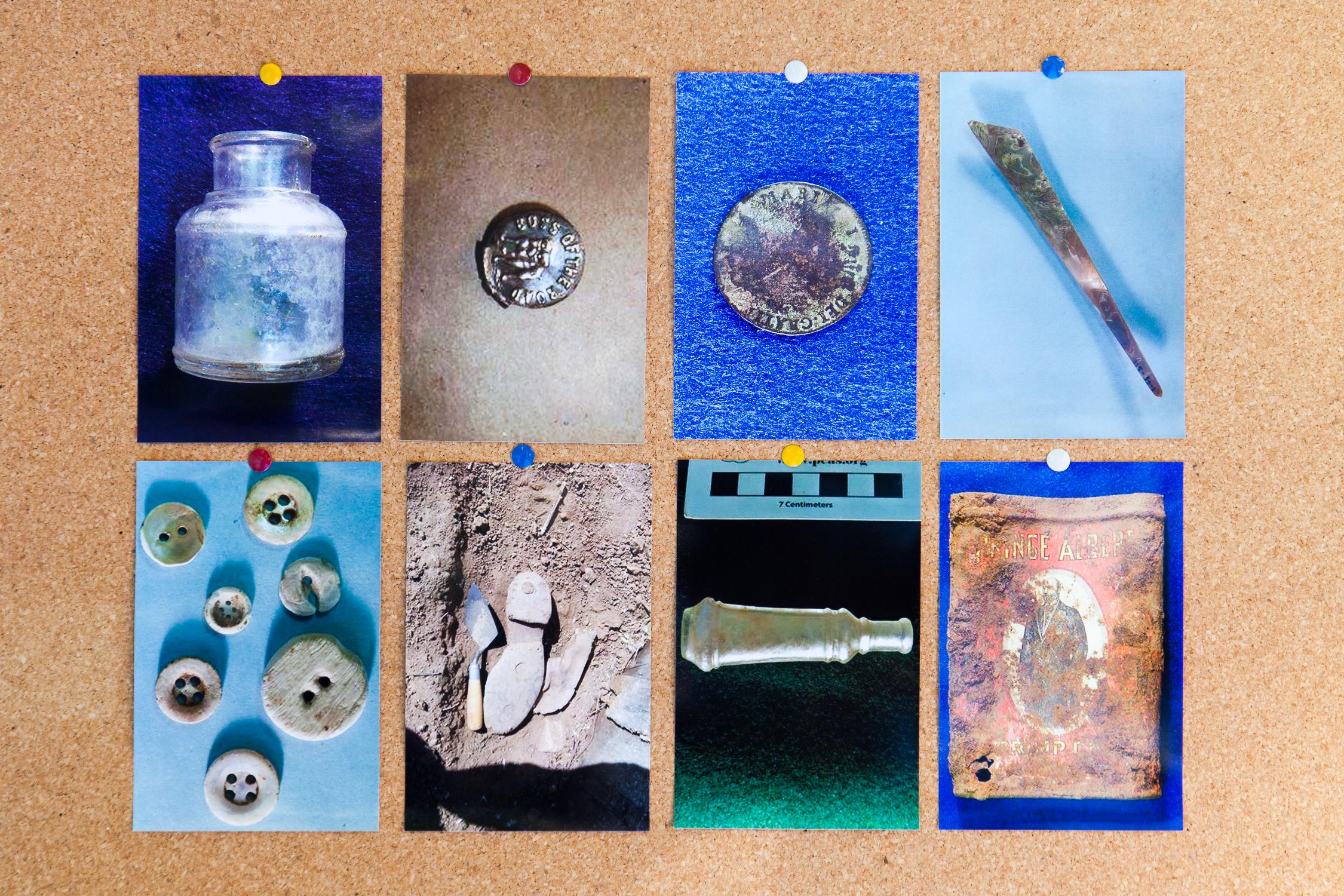 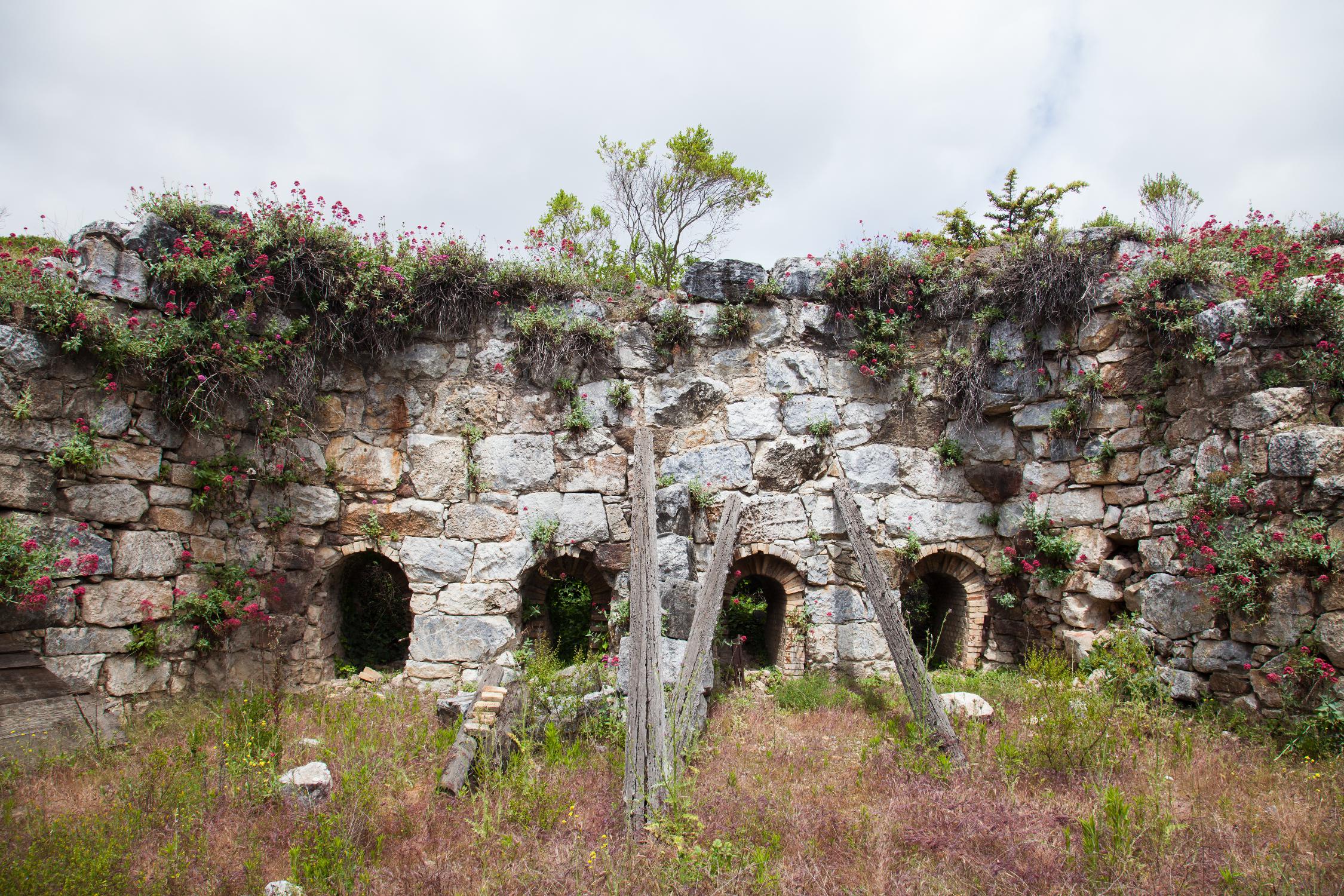 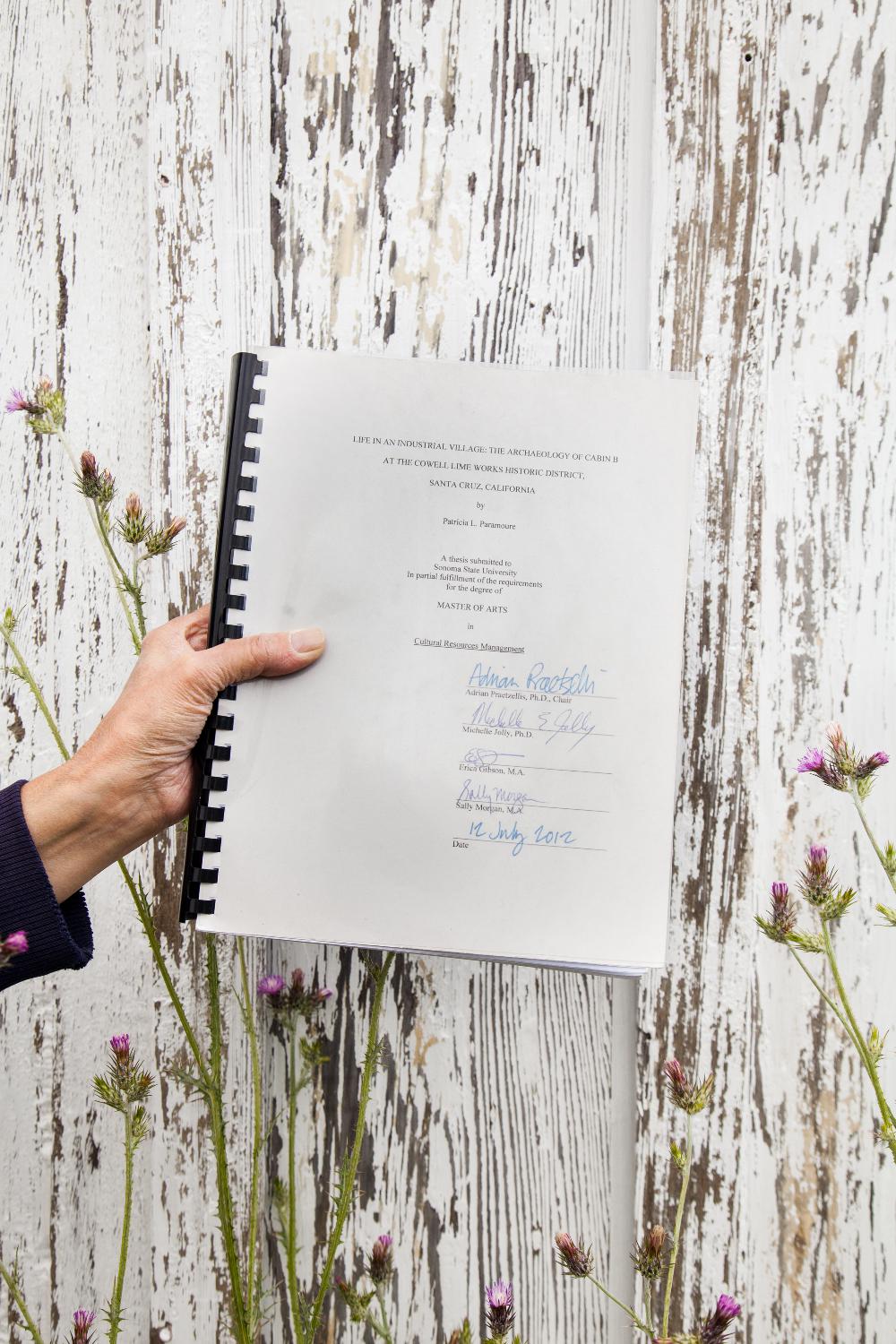 “We spent about 15-16 months excavating Cabin B, every other week. One day a week, the volunteers, including UC Santa Cruz students, would meet at my house and we would clean, sort and bag artifacts.”

In Conversation With Pat Paramoure

I got involved with the Cowell Lime Works in 2005. I was getting a degree at Cabrillo in Archaeology Technology when Sally Morgan, a senior environmental planner for the university with a background in archaeology, contacted my instructor looking for student interns interested in doing historical research on the Lime Works. My first research at the Lime Works was on Henry Cowell and the Cowell Family. Sally talked me into doing a presentation on that research at the Society for Industrial Archeology conference. I’ve really been involved with the Cowell Lime Works ever since, in different capacities, volunteering, working with the intern program, etc.

In 2009, I began excavating Cabin B for the Friends of the Cowell Lime Works in interest of restoration. Cabin B was built around 1870 and was one of the lime workers’ cabins. There were quite a few cabins on the ranch on both the east and west side of Jordan Gulch where some of the lime workers lived. Cabin B measures 12x 14. It’s pretty small, but actually one of the more upscale homes on the ranch. There was also a bunkhouse, which most men stayed in. Only people who were foremen or supervisors could stay in their own cabin.

The original goal of the excavation was to investigate the foundation of the cabin. A lot of the lower parts of the cabin were termite infested and rotting. They wanted to learn what needed to be done in order to restore the cabin properly.

While we were doing this work, though, we kept finding all these artifacts. I got friends from Cabrillo and the Santa Cruz Archaeological Society to excavate the site with me every other Saturday. We set up a network of units outside of the cabin, and we divided the interior of the cabin into four quadrants. We spent about 15-16 months doing this, every other week. One day a week, the volunteers, including UC Santa Cruz students, would meet at my house and we would clean, sort and bag artifacts.

I was in graduate school at Sonoma State at this point, and I knew I wanted to do my Master’s Thesis on the Lime Works. At some point I realized that I had already done so much work on Cabin B, I should just keep going. And, because I started out at the Lime Works researching the Cowell Family, thinking about the workers and how they lived seemed like a good next step. I wanted to know what was it like for the average person to live and work on the ranch in the late 1800s. You don’t usually read about these guys, normal laborers, in history books.

So, I continued to do research at Cabin B and work on the artifacts. I put them all into a database and measured everything and did a big write up about what I found out. And, we learned quite a bit about the guys who lived here through the artifacts we found in and around the cabin. We found a Portuguese coin minted in the late 1840s, which was a few years before the cabin was built, obviously. This coin was worn almost smooth. We think it was someone’s keepsake from home that they kept for 20-30 years in their pocket and ‘worried’ (rubbed their finders across repeatedly). That’s probably why it was worn so smooth.

We also found a perfume bottle and a woman’s abalone hair stick. This is very interesting because these were the bachelor’s quarters. No women lived in these cabins. But, obviously these artifacts belonged to someone. And they aren’t domestic artifacts, exactly. They don’t suggest that women lived in the cabins, just that there were female visitors.

We also found ink bottles. The men who lived in these cabins were primarily immigrants from Italy and Portugal. A lot of them couldn’t speak English and the common impression is that they were illiterate–there are stories about how they men couldn’t read or write. I actually went through the censuses after I found the ink bottles to explore this more and found out that at least 50% of the workers were literate. So, may of the impressions and stories people told about the workers were not accurate. On thing you learn through archaeology is that what you read in history or in the newspapers, it might not be exactly true. The archaeological records can tell you more– or a more complete story.